For the past two years we have been interviewing multicoolties from all of the world that for one reason or another have chosen Germany. Our first questions during interviews are very similar, we must admit 😉 “Why Germany?” or “What brought you to Germany?”

Here you go a list of very typical answers. Add yours, we are eager to know!

1. “I was lucky enough to be offered a job position in Berlin after my graduation at the same company where I did my internship during my engineering studies. So I took the opportunity, and moved here!”

2. “I came to Germany from Great Britain more than 40 years ago as a volunteer with the program called “Help your brother” and stayed for good.” 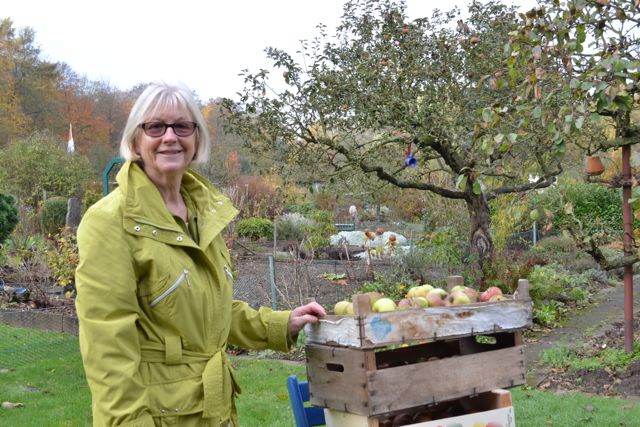 3. “I learned German at school and had a couple of German friends when I was an exchange student in the US. I have always wanted to come to Germany, so when I finished high school, I decided to move to Germany!”

4. “I have been in Germany for two years. Before coming to Cologne, I studied and worked in China where I met my future German husband. I have an insider to German culture at home.” 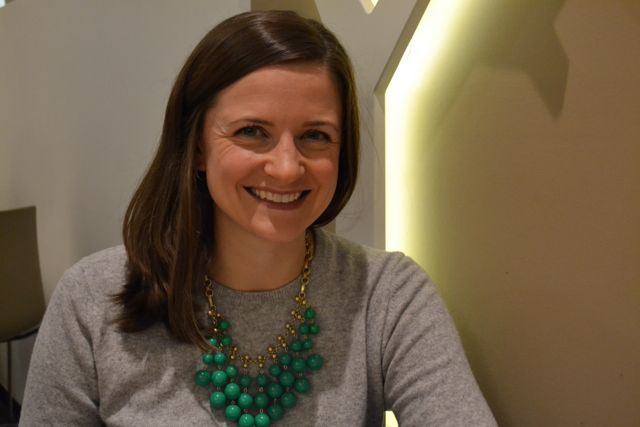 5. “I live with my family near Schweinfurt in Lower Franconia. Like most American in Schweinfurt, the US Army brought me here.  Schweinfurt has been a garrison town since the end of World War II. I came here in 2001 and was assigned to an artillery that was part of the 1st Infantry Division (the Big Red One). About a year after I got here I met a lovely German woman and eventually fell in love with her, and the rest of the country.” 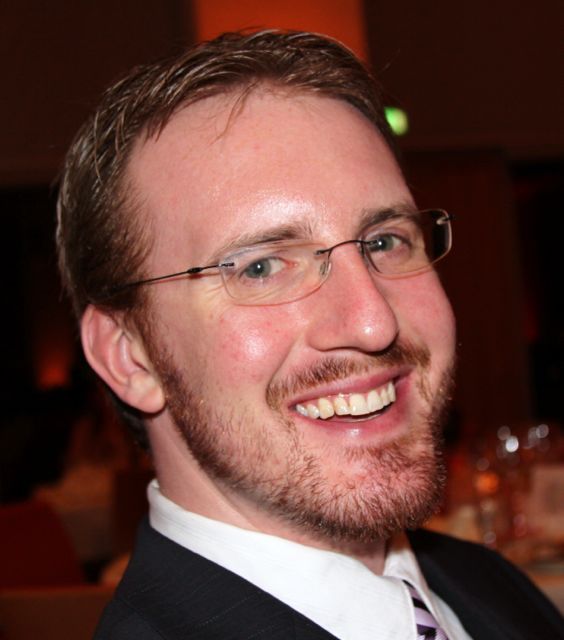 6. “I moved to Germany in order to start a brand new life halfway around the world. I’d always dreamed of living in Europe! So with that in mind, I quit my job, sold everything that I owned and moved to Berlin. I came by myself, without family, friends or a significant other. In fact, I didn’t know a single person in Berlin! I’d never even been to the city for that matter. To add to this, I was unemployed and didn’t know how to speak German. It didn’t take long to realize that Berlin was the right choice for me.” 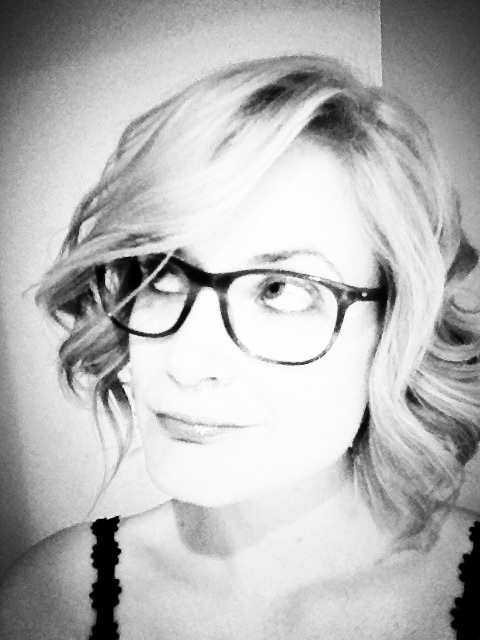 7. “In Morocco I studied German and I wanted to experience it in the field, to see it with my own eyes. I first came to Germany in 1996 for a student exchange in Marburg. I found everything fascinating. Everything was different from what I had learned.” 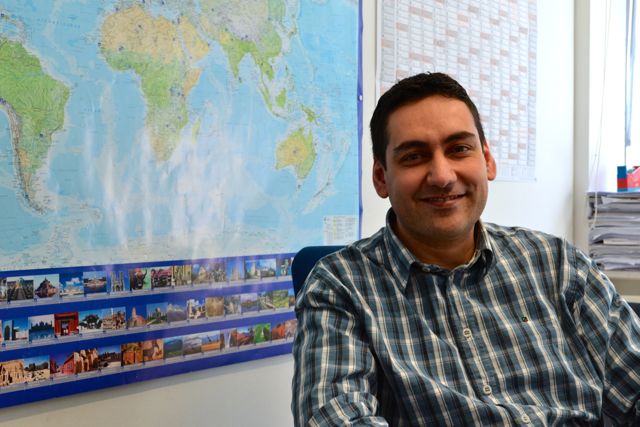 8. “I came to Germany when I was 14 years, actually I did not have a say at that point, my parents just brought me here with them.” 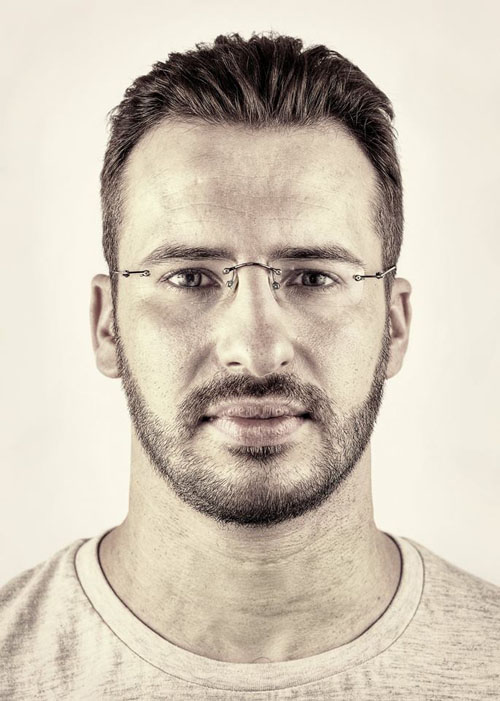 9. “My name’s Kate and I’m a British expat living in Germany. As much as I like a good cup of tea, I decided to leave England in April 2012 in the pursuit of an adventure and discover myself. Along the way I partied in Amsterdam, spent 6 months working in a bar in Greece, lived like the French for a year and finally came to Germany, where I’m slowly transforming into a German with each passing day. I came here to be with my boyfriend (also British), who is now my husband, and have begun to set up our lives here without really realising we were doing it!” 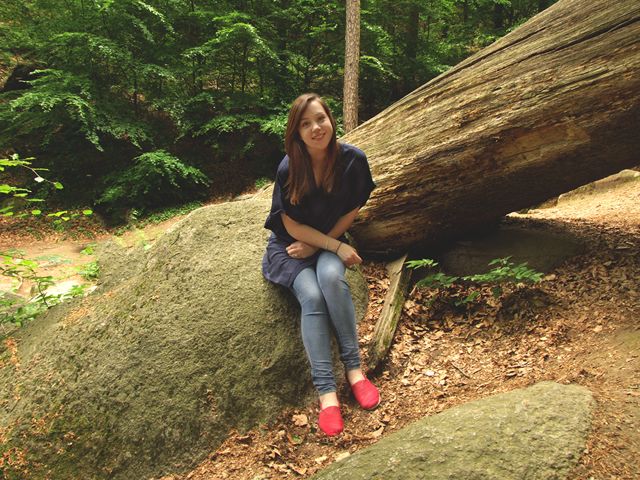 10. “I’m a Spanish engineer who came to Germany looking for the “Promised Land” and became unemployed some time later.” 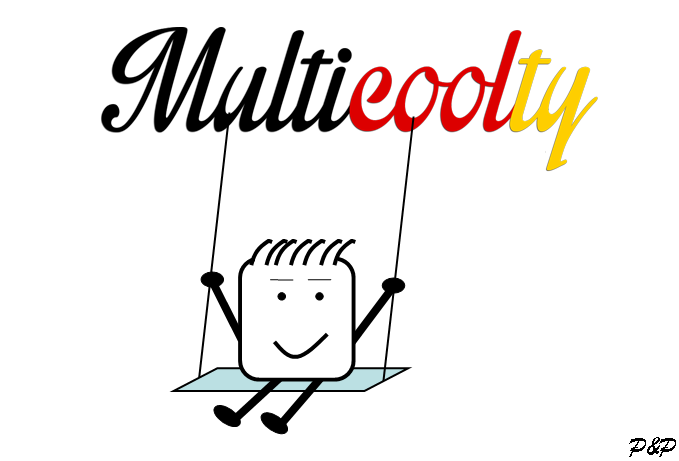 I am flying home

I am originally from Ukraine, but I moved to Berlin when I was a kid together