I want to inspire people and Germany!

My name is Liubov Lyubinskaya (Luba in short) and I am originally from Moldavia, currently settled in a fantastic city of Berlin. I like to call myself a hybrid artist: an actress, a model, a creative director and a singer. In 1993 during the civil war in my home country, my family first moved to Ukraine as refugees and then my mother married a German man and we moved to Germany when I was only four.

Do you consider yourself German or Moldavian?

I have a Moldavian soul… But to be honest, I often feel like I am an alien most of the times (laughing –ed.). My heart is definitely in Moldavia, the country is just magical…I would love to go back there one day and do a short documentary about the people. 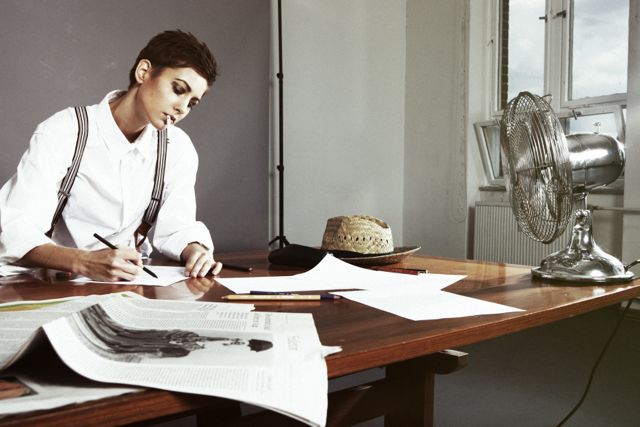 Do you come from a family of artists?

You got it right! Most of them are artists, my grandmother was a singer, my uncle is an artists and a hairdresser, my aunt has 22 huskies and is busy doing dog races. 😉

You know you are the first model I am interviewing? 😉 Could you tell me about how do you actually become a model?

As a little kid I was always creative, and loved to dress up and pose in front of a camera. At the age of 12 I had my first shooting with a photographer friend who was working in a youth centre… I never actually made it to a professional model agency, I am not that tall, you know…. but then things just turned out without an agency and I am doing everything on my own!

What brought you to Berlin?

I was studying and living in Munich, but never really liked it there…. felt so bored and often depressed. And then one day, I just packed by bags and moved to Berlin. I had a difficult childhood and broken soul for a long time…but since I am in Berlin…I saved myself….no actually Berlin saved me!

It was very difficult during the first year…. I was jobless, penniless…I did not want to go to the job centre and get the money from the German government. My uncle helped at one point… I am doing great now, it was the best decision made so far, I found my love in Berlin and I finally earn money for my work! 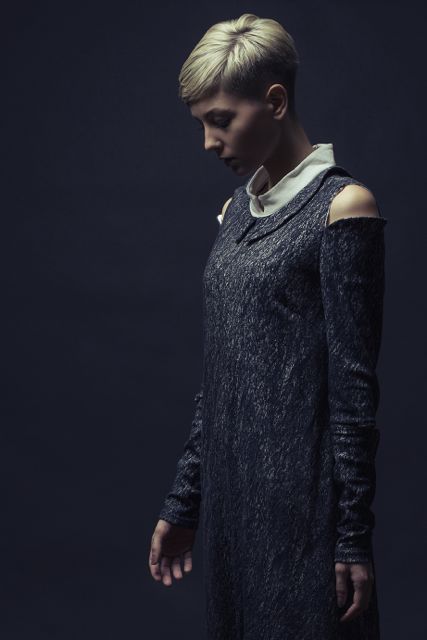 What projects are you working on right now?

I am working on various projects: a music video for a band, studio works, fashion stuff… I write and I am also a creative director of several projects… Lot’s of fun things.

What do you wish for yourself in the future?

I would like to be a brand and have my own company someday. I’d love to produce some videos for Vice Magazine very soon… You know, I have so many ideas, there are just so many things I want to do… I want to inspire people and Germany!