We photographers are watching the world from a different perspective, we have no ideological or cultural backgrounds, we have nothing to face or regret, we don’t say what is good or bad, we just watch and capture the moment.

Unsurprising to many, Berlin is home to numerous artists and creative minds from all over the world. The talented Italian photographer Dario-Jacopo Laganà is one of them. With his interest in history and the Second World War he seems to me to be in the right place.

Originally from Naples, Dario studied computer science in Rome: “Sure enough I always felt like there was something artistic in me, at the university I wanted to do something more creative than the computer science,” he giggles and reckons: “My father was actually a famous sculpture in Italy and my grandfather was a painter….”

Dario began taking pictures when he was really young with his father’s camera: “My father had an old camera from the 70ies, which I unfortunately broke,” he says with a laugh and continues: “I did not want my father to be angry at me, so I was always wanting to use a camera that was mine.” So the young student set to work, gained some money, bought his own camera and was about to begin a new professional path.

Dario first started with travel photography, visiting a great number of countries, creating memorable travel reportage and exhibiting them in Rome. “My travels were only related to photography. The meaning of travel for me was to document and create reportage. I was travelling with the idea to get pictures before the actual travel, it’s like living your life in a photographic way,” the Italian photographer explains to me. Yet unknown to him, he soon was about to set himself to a new journey.

Move is in the air

In Rome the Italian artist had everything: a good job, many friends, social life and yet he decided to move to Berlin. “I did not move for political or economical reasons, I moved just because I was bored professionally and I could not find my place in the Italian society,” says Dario and continues: “People tell me a lot that Rome is amazing. Yes it is, but Rome is the eternal city that never changes and never will, and Berlin is the changing city, there is a real battle between the old and new and I like to capture that in my pictures.”

The idea of moving was in the air for at least 10 years. “Culturally travelling might leave you alone. The more you travel, the less people can understand you and the less you can talk to them simply because they don’t have the same experiences. In Italy I was never lacking things, but I was lacking mentality,” affirms the young photographer and adds: “Italians are very provincial. They are often stuck in the past. I felt suffocated and simply could not stay longer.” 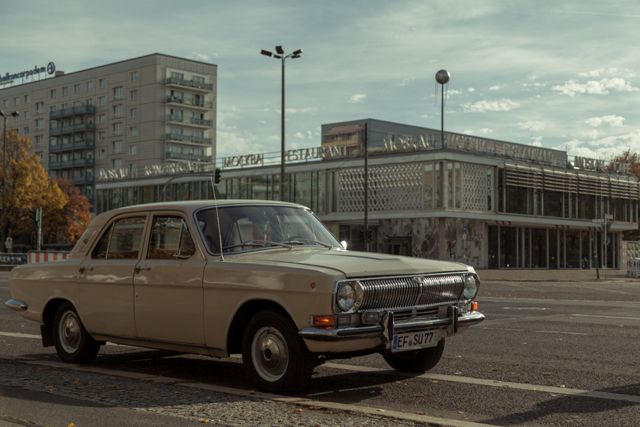 Berlin is an international city and one can easily get by only with English. At the beginning Dario was very lucky and immediately found a job as a photographer, but after a few days he was refused because of the lack of the German language: “I was the only person in a big studio that could not speak a word of German. I understand it completely, if you work on a difficult project with a deadline you cannot waste time on teaching the German language to the only colleague that does not speak it.” The culture shock was in reality more of a professional one. “They refused me not because of my bad skills as a photographer, but because I was not able to communicate with my colleagues in German.

And I do believe that learning German is the only way to work with Germans without destroying your professionalism.”

According to Dario there are two kinds of people with two different reactions to a move abroad. One is to be scared, stay on their own, search for expats and complain about the language and the food. There is the second group of people, which he belongs to. “When you move to a country it is actually YOU that has to change. You are choosing the country for one reason or another,” gladly admits the brilliant photographer. 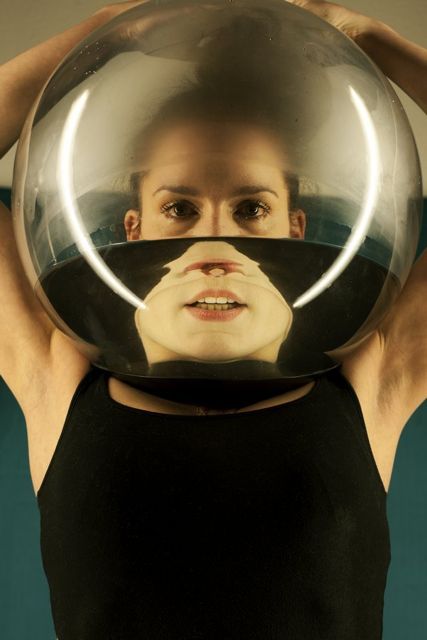 The big change came to Dario with an experimental photography project “Deaf” followed by an exhibition on a 10 meters long wall in Berlin. The title Deaf comes from the direct experience of staying inside a plastic bubble where the sounds are absorbed from outside to inside, making the models deaf.

The biggest inspiration for this project according to the Italian photographer was his life. He himself often felt like in a cage in Italy. “I wanted to create circumstances for the others to understand what it means to be in a bubble. I tried the plastic bubble on myself, you can hardly breathe,” he explains and adds: “Inside the bubble all our senses are altered and even simple gestures like scratching your nose or touching your face become impossible.”

He enjoyed working on the project, he felt lucky to meet a lot of “strangers” in Berlin willing to help. “Berlin is one of a kind, people like to be part of projects and they jump onto them,” he says. People were very relaxed at the beginning until Dario had to put the plastic ball with water on them. “This is the way you have to face your own fears, you see, we have a lot of social structures that we put on us, in that bubble you are scared and you can’t smile, your brain is in the surviving mood and this is the real us,” Dario explains to me.

In 2011 Dario launched his second big project called “Elephant in Berlin”. The main idea of the blog was to document almost all the buildings in Berlin that have a historical relation with the Second World War. Dario wanted to document Berlin of today in relation to what is still possible to see from the past and what we can already glimpse of tomorrow. “In Berlin the history is everywhere, so near and not made of old memories, but of the events that have heavily influenced the contemporary Europe and our lives, including my own,” he says and carries on: “I started from the wrecks of Berlin that I knew – the Second World War and the Cold War – and then decided to widen the circle of my investigation to other architectures, factories and small curiosities and I even went to Brandenburg, where you can find much evidence of the past.”

I interrupt Dario to ask why he had chosen such an interesting name for the project “Elephant in Berlin”, he giggles and gladly replies: “Elephant is a very strong animal with a lot of values like force and strength to go on. Elephant is a group animal, but it also stays on his own. I just made it mine, it is like my guide.”

On routine and new projects 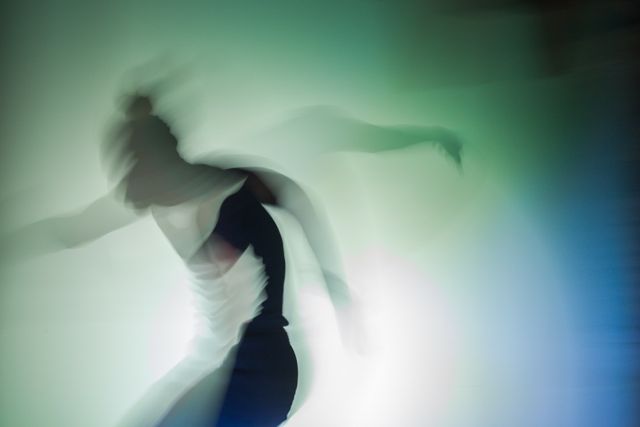 A part from various personal projects Dario works with different clients, events, on interior design photography and portraits. “We have to survive, you know, and I am happy I am doing it all with photography,” he says. In Berlin he is collaborating with different artists like Stratofyzika collective, the Korean artist Wooguru and he is running various projects with his friend and associate Stefano Corso.

As a very artistic person Dario is always full of new ideas. “It’s a problem sometimes, which one to choose. But all my projects start with a feeling,” he says and adds:

We photographers are watching the world from a different perspective, we have no ideological or cultural backgrounds, we have nothing to face or regret, we don’t say what is good or bad, we just watch and capture the moment.”

One thought on “Elephant in Berlin”